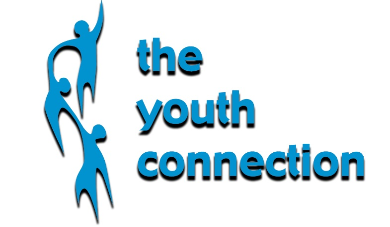 The origins of The Youth Connection can be traced to the 1992 Los Angeles riots.  At that time, the Robert Wood Johnson Foundation, whose mission was to improve health and health care, recognized that the nation’s biggest cities were underrepresented in grants.

RWJ developed a fresh approach in the granting process, including the focus and length of grants.  RWJ researched and identified 20 cities that might be good candidates, inviting them to apply for funding under the Urban Health Initiative; 16 responded. The list was narrowed to 13 cities, which were visited by teams of Foundation staff and consultants.

The development grant allowed the eight cities to develop plans and partnerships for long-term initiatives. At the end of that period, five cities – Baltimore, Detroit, Oakland, Philadelphia and Richmond – received implementation grants in order to improve the health and safety of youth.

Detroit’s initiative, begun in 1996, was known as The Youth Connection.  From its inception, its purpose was to create “systems change” or establishing lasting change in policy, funding and procedures of various institutions in order that 50% of the school-aged population in Detroit, Mt. Clemens and Pontiac are involved in quality after-school programs.

Under the leadership of our Board of Directors, we met our goals for increased after-school participation in the City of Detroit in 2005.  We have since expanded our vision to ensure that 75% of Detroit students participating in after-school.

In October of 2008, we expanded our mission to include youth workforce development and supporting programming.  Through a grant from the Detroit Workforce Development Department and the Michigan Department of Licensing and Regulatory Affairs, The Youth Connection expanded The Youth Connection Career Academies to include youth year-round in our program.

The Youth Connection Career Academies which provides career and college prep training to youth ages 14-24. The program includes tutoring, workshops, seminars, trips and paid summer internships to youth to make them more knowledgeable about continuing their education and starting their careers. TYCCA has served approximately 1,000 youth the past five years.

The I2D2 Fit ‘N’ Fun Family Clubs is a fitness and nutrition class for parents and youth taught at schools, churches and community-based organizations with over 1,000 participants the past four years. Our results in getting our participants to lead more active and healthy lifestyles has earned recognition from the Johnson and Johnson Community Health Foundation and the American Public Health Association.

The Youth Connection Substance Abuse Prevention Program has taught life skills and critically-important peer pressure and conflict resolution strategies to over 750 youth and parents the past four years. Our data has shown that youth and parents who go through our research-driven program are far less likely to use alcohol, tobacco and other drugs.

The Youth Connection Ticket to Float Program partnered with the National Park Service and River Raisin National Battlefield Park to provide a day of kayaking, learning, and fun for over 800 youth in 2014.

As we continue to work to ensure the health and safety of our children, The Youth Connection would like to thank the cities, schools, agencies, businesses and after-school program providers who have been a part of our success.

CALLING ALL FAMILIES! Sign up for our upcoming Strengthening Families Program: For Parents and Youth 10-14 Session! To register, fill out our online form by clicking here! 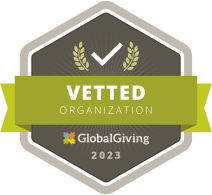 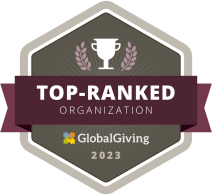 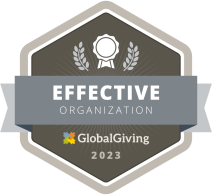